The Dawn of Special K: From Troubled Kid to New Creation 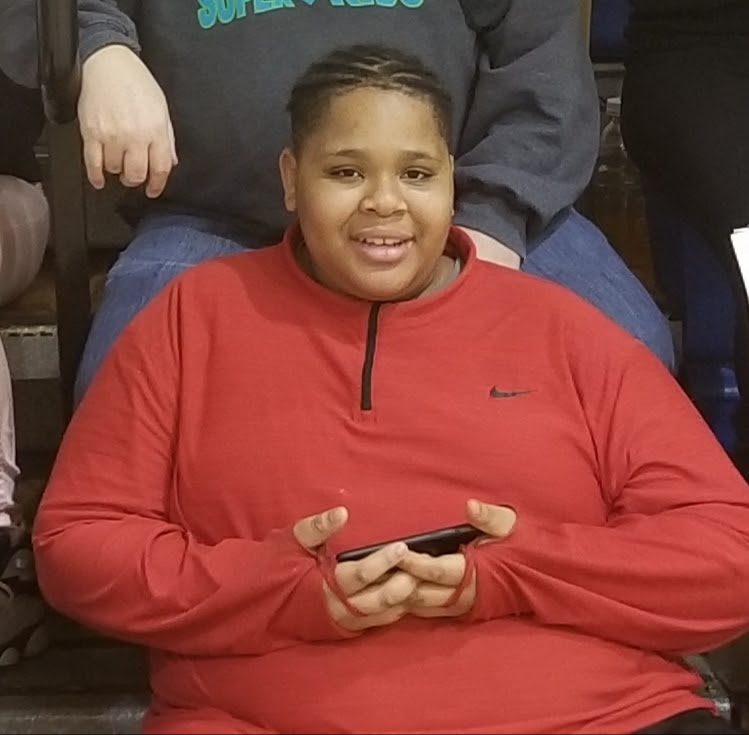 Meet Jakaree. As a 10-year-old, he was an overweight, hyperactive boy living across the street from a drug house in Youngstown. Dad’s in jail. Jakaree attends a neighborhood elementary school, and is placed on mental health watch, because — at 10 — he’s already tried to commit suicide.

Jakaree shows up at SuperkidsThrive — the local Released Time Bible Education program established in 2015 — and Pastor Bob misspells his name with two Ks. The boy corrects him, and from then on, Pastor Bob calls him “Special K”.

Because of Released Time, Jakaree begins to believe it, to believe in our God Who made him special.

At Jakaree’s STEM school, they conducted an experiment with water, sprinkling pepper on top. He stuck his finger in Dawn detergent, and put it in the center of the pepper — which all scattered out to the edges.

Jakaree made the connection to his newfound faith, and showed this experiment to 80-90 of his peers at SuperkidsThrive, saying, “That pepper’s just like the darkness, the suicidal thoughts in my life. When Jesus came in, like Dawn, He scattered all that darkness away.”

Others have seen the change, too, as he speaks and prays aloud. Local pastors call him a “man among boys,” and have invited him to travel to Africa on a mission trip.

Just this month, his public school gym teacher told a school assembly that he’s known Jakaree for years. The young man used to backtalk him, and never listened. “Something has happened,” he described, as he gave Jakaree the “Most Changed” award.

Jakaree knows what happened. Right after, he saw Pastor Bob and said “This is what Superkids has done for me.”

Best of all, Pastor Bob says Jakaree’s story is just one of 50 or more like it from their Released Time program. Special, indeed! Jesus changes lives.